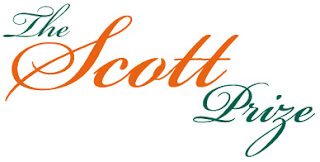 The shortlist for Salt Publishing‘s 2011 Scott Prize for unpublished debut short story collections has been announced. Says Salt: “This prize forms part of Salt’s commitment to the short story and to our mission to discover and nurture new talent from around the English-speaking world.” The shortlist is:

Many congratulations to all the shortlisted authors! Winners will be announced in April and The Short Review looks forward to reviewing the winning collections when they are published.